I don't want no teenage queen
I just want my Em Fourteen.

That kinda silver might get you invited for a Tesla test drive.

I had to work the Preakness a couple times, but haven't been there recently. I'm really surprised Pimlico is still being used. That place is a deathtrap.

Part ceremomial no doubt, but also part practical as well.

The genuine Preakness trophy is called the Woodlawn Vase. It dates to just prior to the Civil War, was made by Tiffany, resides year round at the Baltimore Museum of Art, and is brought to Pimlico each year by the Maryland National Guard. It is valued at 4 million dollars. Preakness winners used to keep that trophy for a year, and were then expected to return it. Today, winners get a replica trophy.
D

Art3 said:
Anybody else see the freakin' assault rifle on stage at the trophy presentation? View attachment 367031
Click to expand...

My daughter did the honor guard for the Preakness back when she was still in.

dist1646 said:
My daughter did the honor guard for the Preakness back when she was still in.
Click to expand...

Was he good looking?

People must bring an extra case of beer just to throw it. I know when I bring beer to an event, I covet it, because it always runs out!
You must log in or register to reply here. 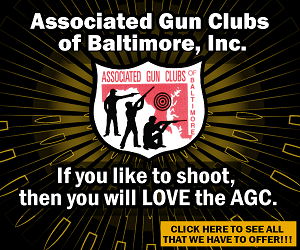