On Saturday, Sept. 17, 2022, I was in Ocean City, Maryland for O.C. Bike Week. While traveling north on Baltimore Ave. on my motorcycle, I noticed an O.C.P.D. officer on a side street. When I passed him, I noticed he pulled out behind me and attempted to catch up. I advised my friend that was riding next to me, at the next traffic light, as soon as we turn on to Ocean Hwy prepare to be stopped. As soon as we turned onto Ocean Hwy, the O.C.P.D. officer initiated a traffic stop. I stopped the vehicle and the command from behind was..." Driver... keep both hands on the handlebars." After complying with his command, the officer came toward and made contact with me. I advised him immediately that I have a valid Maryland Wear and Carry permit. He asked for my license and permit and I gave him permission to retrieve them from my right rear pocket. He looked at the permit and said he would be back. We both spoke at the same time, if memory serves correctly, and I said to him... "Are you calling the Gun Center?" as he was saying it to me. We were both on the same page. I noticed when he came back, his demeanor had changed for the better. I explained to him that Maryland issues a Wear and Carry permit and it is at the discretion of the permit holder the manor which the firearm would be carried, Open or Concealed. The officer responded that he believed me to be wrong. I said this is not the place to debate the issue, as by now, an armada of police vehicles operated by uniformed officers, as well as fully kitted tactical response officers and State Troopers had amassed behind me. I explained to him that Md. Code 4-203 and 5-307 are the sections governing carry permits and that is where he will find all the information that I had given him to be factual. He printed his phone number on an O.C.P.D. business card and asked me to call him and to forward this information so he could inform his department. I explained to him that the Bruen decision had eliminated the "Good and Substantial" reason needed for a permit and that a flood of applications, over 90,000, are at the Licensing Division of MSP. I told him that I am not going to be the last person he sees open carrying a firearm. The Corporal shook my hand and said he would appreciate that I cover it while in O.C. as the next officer that stops me may not be so cordial. The officer that initiated the traffic stop was absolutely professional and courteous.

Since returning home from my trip, I have contacted the Office of the Attorney General. The Assistant Attorney General assigned to Maryland State Police is still Mark Bowen. I have a call in to him and while speaking to the secretary, she advised that she was taking notes and was emailing him as we spoke. I explained to her that I would like to have an official interpretation, in writing, how Maryland defines "Wear and Carry" with respect to Open or Concealed. I am awaiting a call, or preferably an email, from A.A.G Bowen. 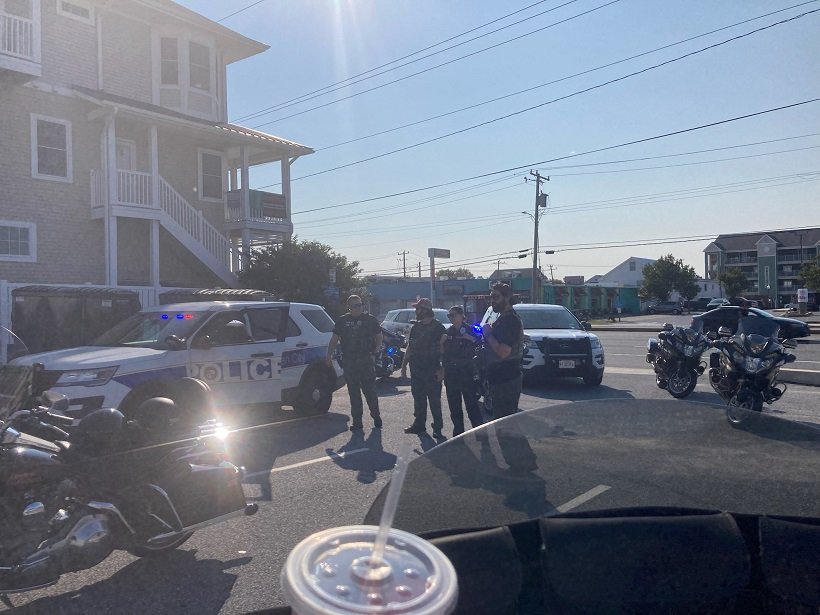 Curious how did MDSP enter the picture

I wouldn't be surprised if your contacts led to MGA changing the statute to concealed only.

Manners are the best tool when defusing a potential roadside bomb. Well done.

Curious how did MDSP enter the picture
Click to expand...

MSP bolsters up the presence during bigger events.

Oh, so that was you?
Just kidding.
Good for you for holding fast and not just complaining, but for doing something about it.
Without accountability, there is really nothing.

Wow, good post. Please advise as this develops. Im sure the MGA is already plotting on this.
Last edited: Sep 19, 2022
R

With this becoming way more common ( W & C ) you would think all the Police forces in Md would notify all Officers to be aware of the legalities of it all. This could potentially go real bad real quick with a nervous, naive Officer

Glad you are ok. This shouldn't have happened though.

Let’s hope Md does not change it to Concealed. I much prefer my discretion.

But I’m glad other people do.

OldBrokenGrunt said:
Let’s hope Md does not change it to Concealed. I much prefer my discretion.
Click to expand...

Didn’t the Scalia say the States could regulate one but not both (open or concealed), or something like that?

At least the OC police chief didn't issue a shoot on sight order whenever police encounter open carry.
Lots of videos from Florida showing the police don't know the law there either.


Sent from my SM-G998U using Tapatalk

JPG said:
Didn’t the Scalia say the States could regulate one but not both (open or concealed), or something like that?
Click to expand...

Sent from my SM-G998U using Tapatalk

Apple, good on you, freedom has to be exercised and a light front and center.
Last edited: Sep 19, 2022

Glad it went as well as it did.
Kinda surprised most police aren't already hip to this either just because it's news or from departments.

Tower43 said:
I wouldn't be surprised if your contacts led to MGA changing the statute to concealed only.
Click to expand...

To be honest that stuff is being planned out right now by MGA & Moms demand some action. Every year they work a new plan and bring up the same tired BS.
Law abiding citizens are not the problem.

There are a lot of LEO retirements right now and a rush to train those they can find. This scenario sounds like a OJT incident.

As if criminals openly carry their firearms illegally

And I would appreciate it if the Corporal would learn the law before telling people they are wrong
Last edited: Sep 19, 2022
You must log in or register to reply here. 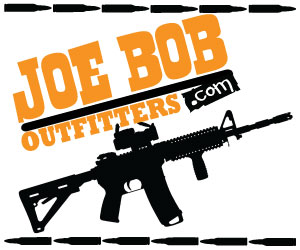