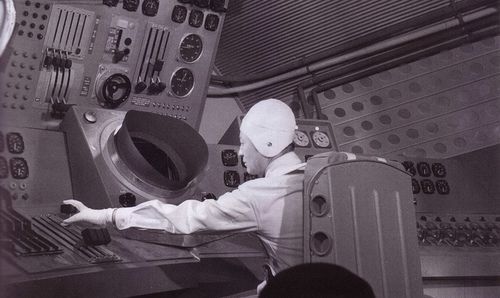 rob b said:
who needs to be emailed in DE PA VA and so on for reciprocity ?
Click to expand... 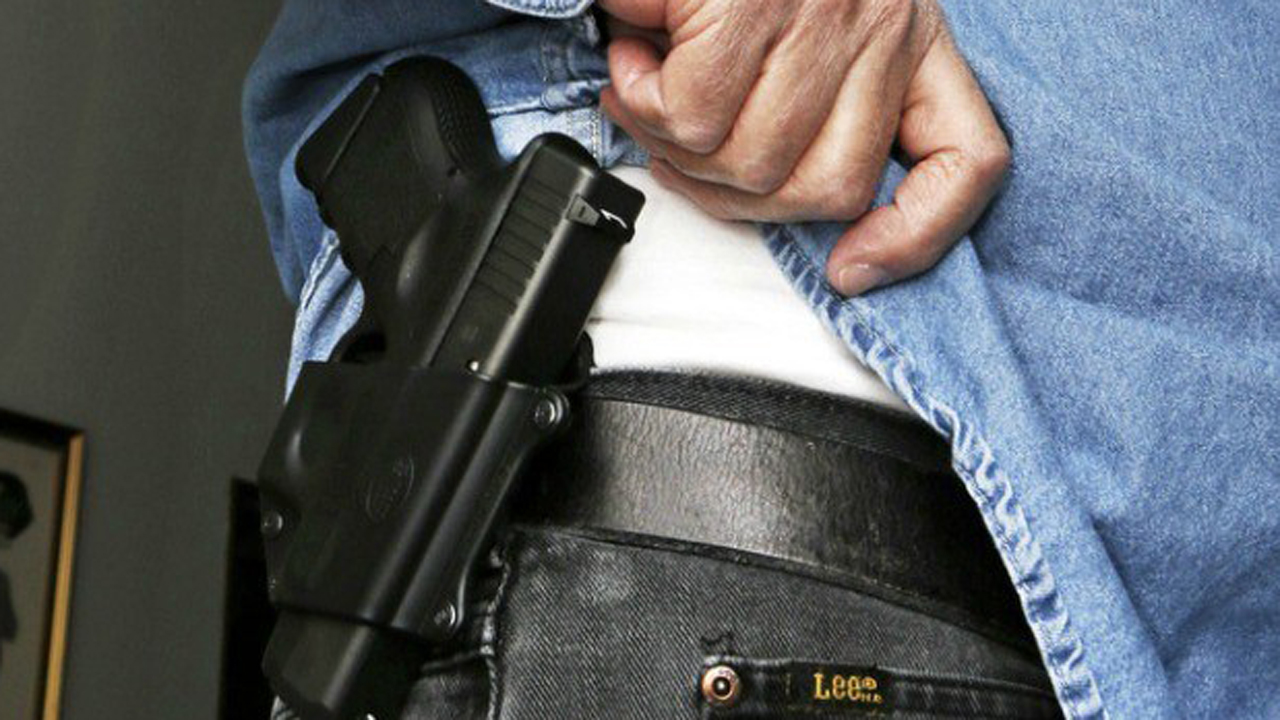 Same guy that took 8 years to tell his subordinate to issue permits.

I think SCOTUS already said more than that.

"Good and substantial reason" is history.

My best guess is that they neither have, nor would they want any part of this information. Even so, I'd damn sure ask the question.

With the actual answer, they'd be exposed. Ivory wouldn't be able to make enough soap in a year for them to be able to wash off the stench.

E.Shell said:
And therein lies the meat of the problem:

Everyone seems to think this is an "education issue"that we can remedy with facts, when we REALLY need to understand that they know all they need to know and facts do NOT matter.

If evidence was the problem, we would have long ago won this fight.

If educating them was the answer, we would have been done.

If public opinion mattered, the presence of 4,000 of us in 2013 would have mattered.

If these people were as stupid as many people here seem to think, they would not have law degrees, nor would they be rich.

What will it take to get through to people that this is MALICE, pure and simple, and they simply do not want the general population to have the right to be armed and/or possess firearms in general.

Facts do not matter. How many times do we need to present facts to deaf ears?

Any progress toward liberty and respect for the 2A is instantly met with first-class acting by first-class actors, playing as elected officials, but really working for someone besides their constituents, berating the law abiding citizens they are supposed to represent, using lies and terror tactics to scare the sheep.

Honestly, I find the counter-productive attitude that we are somehow dealing with stupid people to be much more frustrating than the transparent tyrants on the other side of the equation. There is NOTHING stupid about them, they want you disarmed and they work hard towards that end.

If they are so stupid, why are we the ones always losing? Are we stupider?

We desperately want to believe that they are honorable and act in good faith.

Nothing on the application for HGP (MSP abbreviation for a Wear & Carry Permit) requires entering data about a specific firearm.
M

Slackdaddy said:
What the hell is Frosch gonna do in 6 months when all the new W&C holders are not running up and down the street and shooting everything in sight ???
Click to expand...

So since Good and Substantial is officially dead.
Can they disapprove you if you don’t a have a current or past relationship for past five years?
Are they going to call all those references as well?

I wonder how many permit holders there will be at the end of the year and if the Legislature will be shocked by the number of people that have them.

BurkeM said:
According to the Baltimore Banner article posted today...

"The agency currently has 39,797 active applications for permits as of July 1." 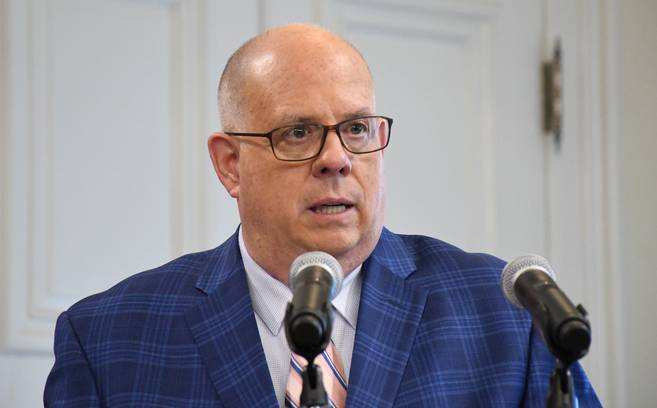 I took my renewal class 2 Saturdays ago. They said that in Maryland there are about 25,000 permits. Virginia has about 800,000 and Pennsylvania 1.2 million.

...which is why he takes us for granted.

Jim12 said:
We desperately want to believe that they are honorable and act in good faith.
Click to expand...

A visit to the General Assembly to testify on any anti-2A bill will quickly disabuse anyone of the idea that these folks act with honor or good faith.
L

Well, when and if any of you go before the MGA or debate online with some Constitution hating Leftist, when they tell you “blood will flow” because carry permits….please direct them to the state of FL or state of Texas for all of the evidence on why they are 100% incorrect.

They need to be shouted down and disrespected, this is the language they understand. Dressing in your Country Club finest and speaking proper English doesn’t register with the Left…at all

Any uptick in gun crimes they will blame us, make no mistake about it. We are already being blamed in all the previous years.

welder516 said:
Any uptick in gun crimes they will blame us, make no mistake about it. We are already being blamed in all the previous years.
Click to expand...

That’s fine. Blame them for:

I have backed in to a mailbox in my life too

Double damn kids
You must log in or register to reply here.