Popped up on my FB feed. He announced his retirement today. Reading the article, I think he is looking to move to another position in Gov't. Really vague, and not many questions answered.

My biggest question is, while Berry being a D, I thought he has been a Great sheriff for CC. He campaigned and Won the primary, so now what? Will there be a special election or something? I'm so confused. 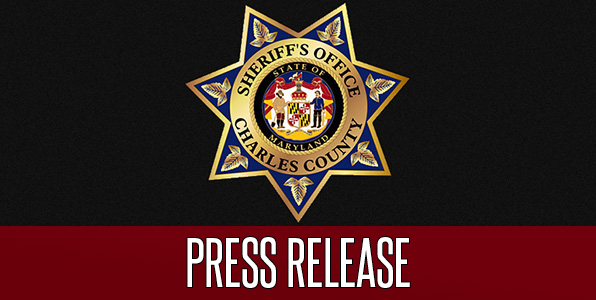 “I want to make clear to the citizens of Charles County that retiring in this fashion is something I had to do, not something I wanted to do.”

Case search shows him as one of a number of defendants in a civil rights case that was filed yesterday (in his capacity as County Sheriff). May not be related, but the timing seems interesting. However, this link implies that a "retirement issue within the county" may have something to do with it and that he'll still run. 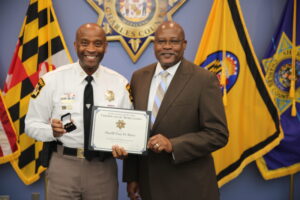 After seeing the statement of CCSO Sheriff Troy Berry's retirement announcement, Southern Maryland News Net found it simply isn't a case of retiring and leaving the agency. Diane Richardson, the Spokesperson for Charles County Sheriff's Office, has confirmed Berry is retiring from the position...

The one with two L

He is retiring as he has reached 30 years of service. Working any longer will not do much to his pension. By retiring this month, he starts to draw his pension.

Come january he is going to be sheriff again as he is running unopposed. Except now he is going to receive both his pension AND the sheriffs salary. By having a sufficient period of separation from the county, they cannot claim that its a continuous period of service. He is only 'forced' to do it this way because its the only way to maximize his pension payout. If he was willing to leave a substantial amount of money on the table, he would not be 'forced' to do anything.
Last edited: Oct 5, 2022

It's nice to know the citizens of CC have a smart sheriff.

A man I knew in my younger years drew two public pensions. One was from the county at $330,000 per year and another $180,000 from the state’s university pension system. The total annual payments were over $500,000.

Smart man indeed, I’m not hating either.
You must log in or register to reply here.